My overall objective is to understand the genetic and molecular regulatory system controlling the location and rate of meiotic recombination, the process that generates new genetic variation in sexually reproducing organisms. Ever since my early exposure to the power of artificial selection in agriculture while working on a vegetable farm in Vermont, I have been curious about the connection between phenotypic and genotypic variation. Genetic recombination is also critical to the successful completion of meiosis, that when aberrant, impacts human fertility and health. However, little is known about the molecular components of the system controlling where recombination occurs. I use genetic, genomic and molecular biology strategies to identify genes regulating the rate at which meiotic hotspots, the physical sites of DNA recombination, are activated. The Paigen lab is one of several groups that recently discovered one such gene, Prdm9, which controls the position of recombination sites in mice and humans. 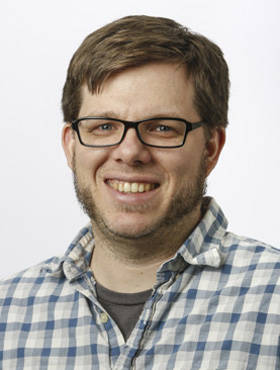