Dr. O’Brien is a graduate of Bates College and the Scholl College of Podiatric Medicine. After completing a surgical residency at VAMC Palo Alto and Stanford, Dr. O’Brien was employed at a small biomedical start-up based in San Jose, CA. He eventually returned to Maine and the full-time practice of podiatry. He has since divided his time between running a podiatry practice and developing medical products. He has successfully licensed six surgical products and holds six patents. His start-up, O’Brien Medical, launched its first product, the ETF128 in 2015. His second start-up, ScanDx, is currently developing a smartphone-based fracture detection system. Writing credits include several articles in peer-reviewed medical journals, a chapter in a surgical text and a book on entrepreneurship for inventors. He is a past-president of the medical staff at Penobscot Valley Hospital as well as the Maine Podiatric Medical Association. He currently serves on the Maine Board of Licensure in Podiatric Medicine and is employed by PCHC in Old Town, Maine. He has been involved in several projects with University of Maine students and faculty over the years and is excited to formalize this relationship. 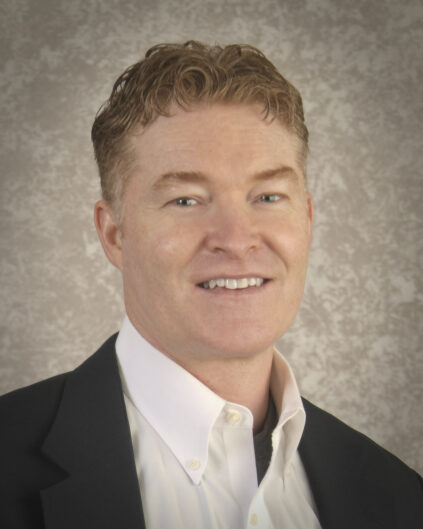